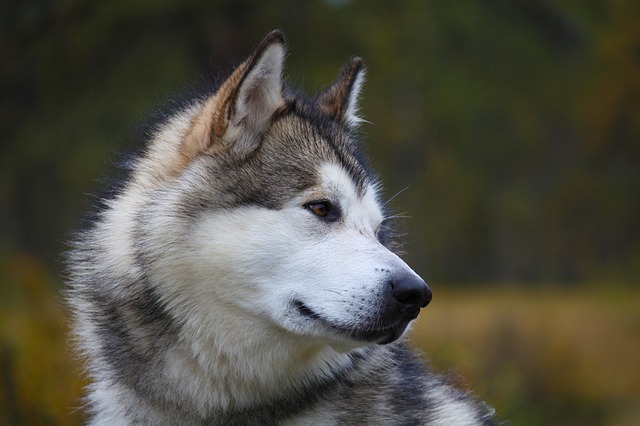 If you have fallen in love with the Husky dog breed, you’re not the only one! There are thousands like you. After all, when a dog imitates some look-alike features of a white wolf, it is a treat to the eyes. Those intense eyes, a sturdy body, and a shiny coat are sure to delight the eyes. If you have been mulling over bringing a husky home, you should also know about the different breeds in which it’s available.

Cute, funny and playful in their ways, the husky dog gets categorized into three breeds. They are:

Known to be the official mascot of Alaska, this is one of the oldest north sled dog breeds. The dog breed gets its name from an Inuit tribe. Over the years this husky dog breed is known for pulling sleds and also offering companionship.

Malamute is known for its distinctive appearance. They have distantly placed brown eyes and slightly broad heads. They have a bushy tail. Their paws are sharp and sturdy. They mostly use their paws for digging than jumping all over. Sometimes they might get a little aggressive with other species. The Malamute husky dog will love it if you take it on a trip. And though a Malamute tends to be aggressive to other animal species, it is very caring and loyal to humans. Summer case is very crucial for this husky dog breed owing to its thick and long double coat.

If you want to know more, you can log on to animals.net and browse and learn more.

One of the most heard and talked about breeds, the Siberian Husky originates from Siberia. That bit was self-explanatory. Initially, a semi-nomadic tribe called the Chukchi used to pet this dog breed. Known for carrying sleds during races and everyday life, the Siberian husky is sturdy. It was back in 1909 when the first breed of Siberian Huskies had landed in Alaska. They entered as the racing dogs.

The Siberian Husky weighs between 35 and 60 pounds. Also, between the lengths is between 20 and 23 inches. It comes with a small-boned shoulder in comparison to the Malamute. The small head, ears set together, bushy tail in a sickle shape is what makes the Siberian husky an adorable dog breed.

Alert and adorable the Alaskan husky makes up for a great companion. The Siberian Husky and Malamute get identified as the purebreds. However, when it comes to this husky dog breed, it is usually judged based on its capacities than appearance. No two or three Alaskan Husky looks the same. These dogs have a lean body, long legs, pointy ears, broad chest and a light tail twirling on its back. The eyes are usually brown shade. And they vary between 35 and 50 pounds. These dogs are slightly tall than the Siberian Husky which looks similar to a wolf. However, the Alaskan Husky is faster than the other two breeds.

Charles Brown is a freelance writer and blogger. He contributes to various CosmoBC.com blogs. 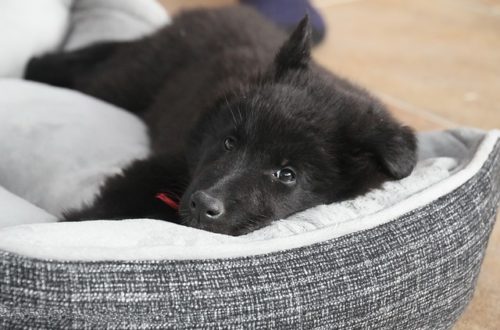 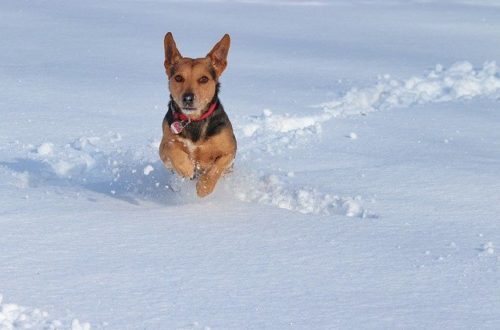 3 Dog-Friendly Places to Visit This Winter 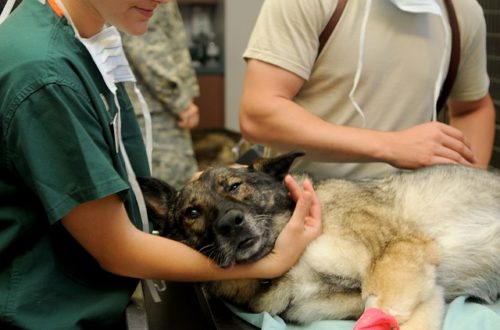 5 Tips to Help Your Dog Live a Longer Life

CosmoBC: short for Cosmo BroadCasting. Your universal news and offbeat portal.
About us • Advertise with us • Write for us